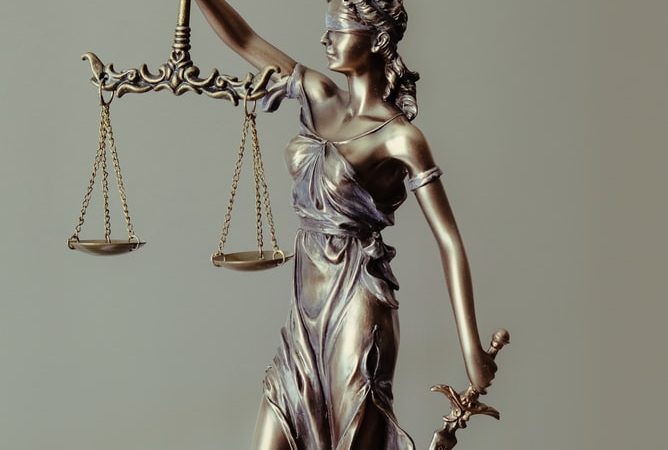 Have you ever gotten a gut feeling about something? You just felt like something was up, but you couldn’t quite put your finger on it? Using emotions to justify beliefs happens quite often, and it’s referred to as Emotional Reasoning. Emotional Reasoning is when we use our feelings to validate our thoughts rather than data. Emotional Reasoning is an important concept to keep in mind because people tell us to trust our gut, but this isn’t always a good idea. If we don’t have any evidence to support a belief, it’s usually not worth our while pretending that it’s true.

For example, if I book a plane ticket and think that the plane will crash if I board it, I’ll feel anxious and panicked about the flight. When feeling panicked, I’ll most likely try to avoid getting on the airplane if I can avoid it. The anxiety about the imagined crash “reinforces” the belief that the plane is going down, and me not boarding the flight also behaviorally “reinforces” this notion. However, what do you think the realistic probability is of me dying in a plane crash leaving JFK airport? Slim to none, right?

The next time you feel like something terrible is about to happen, first try to sit with the feeling and see if you have any evidence to support the belief. If there is no data to justify it, then don’t tell yourself that it will happen/will not happen. Remember that many people walked the Earth, believing it was flat and acting like it was true for centuries. Because the Earth felt flat didn’t’ mean it became rounder because someone thought it might be. It was just as round when people thought it was flat as it is today. Feelings aren’t facts.