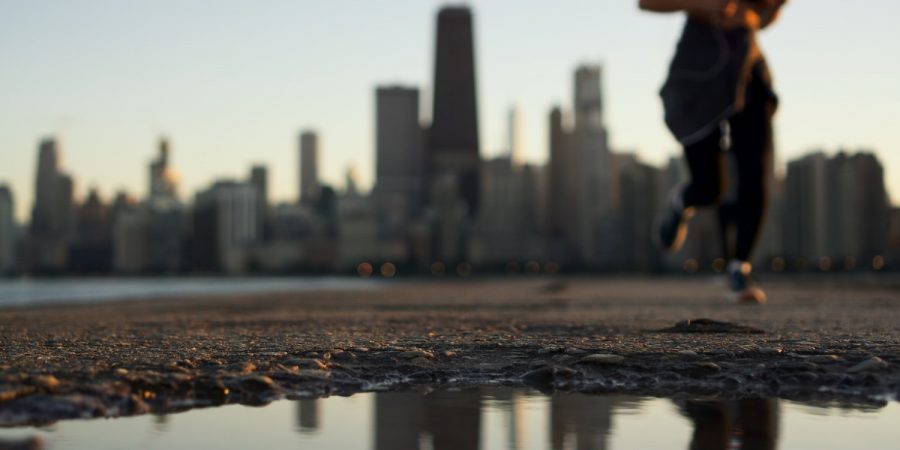 When making a new goal it’s important to stop and ask ourselves what our intentions are behind the goals we’re trying to set. It’s sometimes hard to know whether our goals are thought up with the right intentions in mind. Afterall wanting to improve our health, lose weight, or enhance our appearance, etc. are generally accepted as good things. Reaching these goals could bring us more happiness in our lives as long as reaching them doesn’t reinforce negative beliefs about ourselves.

In therapy, I frequently hear legitimate reservations about adopting an unconditional self-acceptance attitude for fear that it’ll somehow make them give up on their life aspirations and become apathetic. When goal setting is done with a healthy and rational mindset this wouldn’t be the case. To like yourself you don’t have to stop caring about things you want to change, but rather it’s better to focus your efforts on not beating yourself up about them when they can’t be achieved, or thinking you’re a better person than others who don’t achieve them. Self-acceptance isn’t complacency but rather acknowledging the good and the bad about yourself rather than just seeing the bad. For example, if you’re trying to lose weight to feel “good enough”, the “good enough” intention is more of the problem than trying to lose the weight. Getting plastic surgery wouldn’t necessarily be a problem if your goal is to enhance your appearance. But if you believe being more sexually desirable will make you a more “worthwhile person” rather than just having a more worthwhile trait is something to make a note of. You’re a worthwhile person in your own right, and changing something about your appearance won’t ever change that.

To create healthy goals that don’t just reinforce unfair and unrealistic standards for ourselves, it’s important to eradicate all forms of labels; both positive and negative. When we see other people who have less money than us, who are less attractive than us, or who are less successful at something than us, it’s essential to not define that person by his/her shortcomings. It’s equally important to not define ourselves by our failures or successes in life. Reinforcing any label whether good or bad with other people will indefinitely reinforce the labeling system for ourselves. We are all equals and no one is entirely one thing or the other, but rather a collection of good and bad traits/actions/circumstances rather than good or bad people. The next time you make a goal for yourself take the time to stop and ask yourself what are the intentions behind making this goal? Is the purpose of the goal to finally accept yourself, or is it to enhance one specific part of who you are?