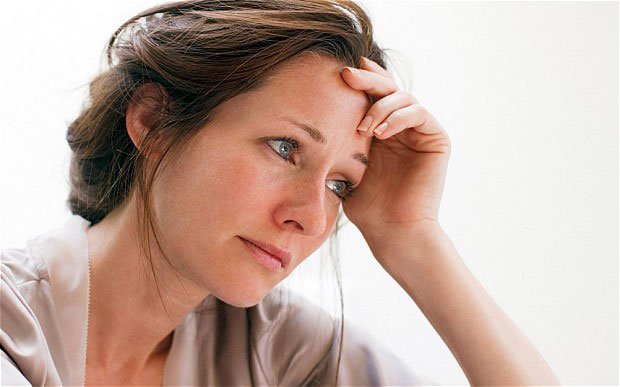 Let’s face it, all of us have anxiety; but not all of it’s bad. There are two types of anxiety, the healthy and unhealthy kind. Two different names are used to describe two versions of the same emotion. In Rational Emotive Behavior Therapy (REBT) we refer healthy anxiety to concern, and unhealthy anxiety to anxiety. Concern is healthy because it motivates you to solve problems, and cope with the ones that cannot be solved. Anxiety is unhealthy because it gets in the way of problem-solving, minimizes your ability to cope, increases emotional suffering and physical distress.

Have you ever told yourself “I should be doing this,” “I absolutely have to avoid that” or “this must not happen to me?” Using words like have to, need to, ought to, or should create a great deal of anxiety because the words you use aren’t just words—they have subliminal meanings attached to them. In REBT we refer to this type of subliminal belief system as demandingness. Demandingness (demands) are never based in reality, they’re an all-or-nothing absolutistic mindset. They trick you into thinking that wanting or wishing for something means it absolutely has to happen. When things go your way you’ll always feel good; expecting them to go your way when they don’t will give you anxiety.

In the English language the subliminal meaning attached to words like want, wish, and prefer are generally more flexible. These words take into account there’s a chance things may or may not go your way. They are reality-based words that accept reality even when it’s not favorable. As human beings we’re programed to think more irrational than rational. This is why it’s still so hard to accept we can’t always get what we want, even knowing deep down that it’s true.

One way to reduce anxiety is to eliminate the demands you place on yourself, others, and the world. By eliminating demands you’re also subconsciously replacing your unhelpful irrational beliefs. Before you take an important exam tell yourself “I want to pass the exam,” rather than “I have to pass it.” The latter statement isn’t based in reality because wanting to pass the exam doesn’t guarantee that you have to pass it; you still could fail. Instead of telling yourself “I must be in control,” it’s less anxiety-provoking to tell yourself “I prefer to be in control,” because preferring control doesn’t mean you must get it. It may sound like just a game of semantics, but the way you describe what’s happening to you is the biggest indicator how you feel about it. The more you tell yourself something the more you start believing it; for better or worse.