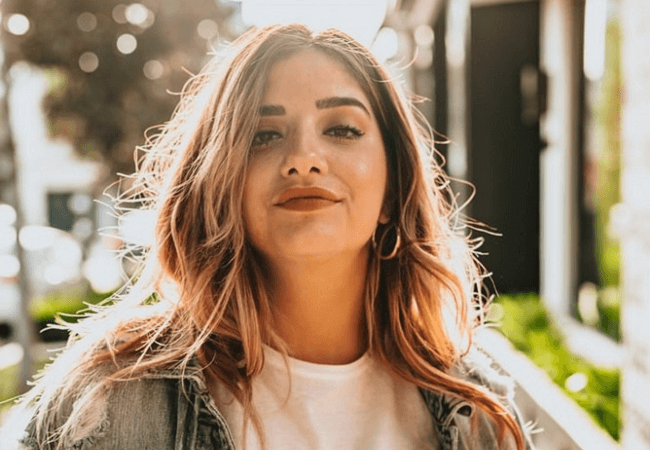 Some examples of unhealthy positive emotions are mania and pride to name a few. The focus of this blog will be primarily on the detrimental effects of unhealthy (toxic) pride. Pride takes on two meanings in our culture, seen both positively and negatively depending on the context. Although it’s very important to take pleasure in our accomplishments, sometimes the way that we feel proud of our achievements is at the expense of demeaning others who aren’t able to achieve what we have.

You might be asking yourself how to have high self-esteem and feel good about what you’ve gained in life without having toxic pride about those things? This would be a valid question to ask. It’s important to acknowledge what we’ve gotten in life because let’s face it, life is hard and many times getting things to go our way is a difficult task to do. In order to feel healthily prideful, you’d want to be aware of what you’ve accomplished without thinking that your accomplishments make you better than those who weren’t able to get them. Just like we wouldn’t want to put ourselves down when we don’t achieve what others do better than us. Both forms of self/ other deprecation are toxic and irrational.

When we have all-or-nothing thinking that one trait, success, or privilege makes us better or less than someone else, it’s as if we’re operating off of a mental filter frame of mind. Everyone has a mental filter to some degree. For example, if you think that you’re a complete failure as a person, you’re only going to notice the times when you’ve failed in your life. Any time you’ve succeeded at something it will come through your filter distorted, or it won’t even make it through to your conscious awareness. This makes the belief about yourself as being a failure to become even more rigid and absolutistic. Then we act as if we’re a complete failure based on how we feel which creates a self-fulfilling cycle.

This same mental filter can be used in the opposite positive direction. If you believe you’re a superior human being, you’ll only notice the advantages in your life that are better than others around you, rather than also being consciously aware of your failures and shortcomings. Both filters are problematic. Ideally, we want to eliminate all filters we have of ourselves and others in order to break free from this kind of distorted all-or-nothing thinking.

For example, let’s say you get rejected by someone you want to date. Instead of thinking you’re a complete failure for not going out with this person, it’d be more helpful and rational to think that the rejection just meant that you failed to go on a date with the person, rather than label your whole self as a complete failure. Let’s say the person who rejected you let you down in a very mean and nasty way (the person insulted you while rejecting your invitation to go on a date with them). In order to break free of the mental filter, you wouldn’t want to turn around and call him/her a bad person for acting that way, but rather think of the person as having done a bad deed. It’s okay to label our actions and the actions/ opinions of other people, but don’t define them by this. A part never equals a whole.

Just as we want to get rid of mental filters for the bad labels, we also want to get rid ourselves of mental filters that reinforce positive labels for ourselves/others. We are neither one thing or the other. We are rather a collection of many good and bad things all wrapped into one person. When we use a mental filter in a reverse manner filtering out all of the bad about ourselves and only thinking of the good, as well as judging others as inferior because of a handful of things we have going well for us, this fuels toxic pride.