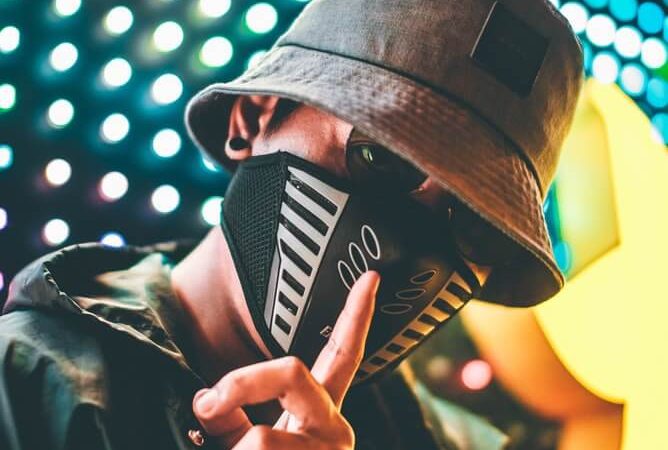 Catfishing is a new dilemma with online dating. It’s really hard to know who we’re talking to online this day and age. Especially when we’re sheltered in place and unable to meet people as easily and organically face-to-face. Although online dating has allowed making a connection simpler for those of us who can’t find the time, and for those introverts out there, catfishing unfortunately has become a big problem for all of us. It got me wondering as to why people would catfish someone in the first place? What would be their intrinsic motivation? I don’t know about you, but first dates are already nerve-wracking enough as it is. I couldn’t imagine walking up to the bar on a first date knowing I couldn’t compete with my pictures, let alone being a completely different person from whom I pretended to be online.

Let’s face it – rejection sucks! It’s hard to put ourselves out there and later find out that the other people we want to impress aren’t impressed at all. No one enjoys rejection, and some people cope worse with it than others. Often times those who catfish tend to measure themselves more by rejection than others. They might view the rejection as a reflection of who they are as a person rather than just by the situation. Because of this, they tend to believe that using dishonest or altered photographs of themselves online (or sometimes using pictures of someone completely different) might give them the chance to emotionally connect with the person first, and thereby hopefully looking past their obvious physical differences upon meeting them.

It’s important to think of rejection differently than how most of us likely view it already. Let’s say you don’t like to eat cantaloupe. If you don’t like cantaloupe, does that mean that no one on Earth would ever like it? If your friend likes cantaloupe, does that mean that everyone on the planet would like it just the same? Some people love cantaloupe and some don’t. Don’t you think the person giving an opinion about cantaloupe tells us more about them than it does about the cantaloupe itself? If people enjoy cantaloupe, it tells us a lot about what kinds of food they prefer to eat, and if people dislike it, it tells us the same. In essence, cantaloupe is actually neutral – some people like it and some don’t. You are a cantaloupe!

Our perception of rejection can be the same as in the cantaloupe situation. Therefore, pretending to be someone else only does us a disservice in the end as much as it irritates the person who finds out that we’ve been lying to them all along. Being our true authentic selves is the best gift we could ever give ourselves. To start with, being our authentic selves repels those who don’t genuinely like us for who we are. It’s better to repel them in the beginning than to carry around the anxiety about them eventually finding us out. Another pro of being our true selves is that it attracts those around us who genuinely like us for who we are. Why spend our lives trying to fit a square peg into a round hole when we could invest our energy living honestly and finding the tribe where we truly belong. We are diverse creatures and there is someone out there for everyone.