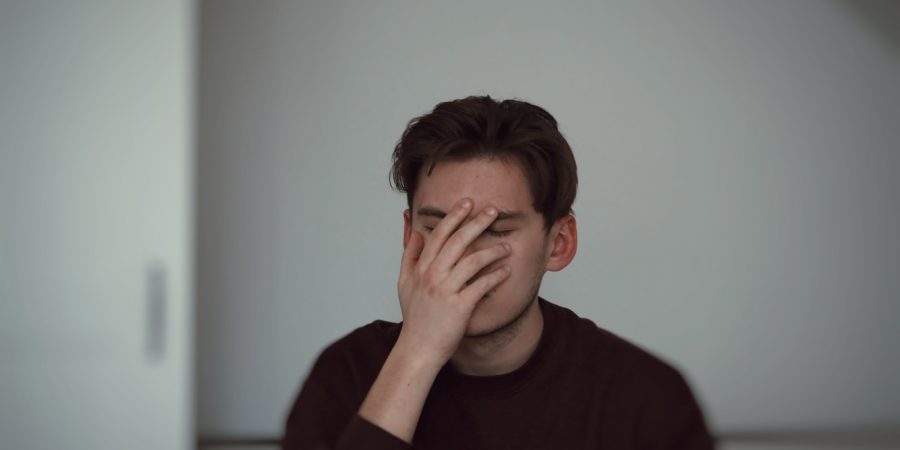 To put it simply, we are herd animals by nature. We thrive in tribes, and for most of our evolutionary history, we’ve existed in them. When excommunicated from a tribe, it resulted most certainly in death. The threat of being rejected by others is a real fear among many of us even today. It’s much more comfortable and safer to assimilate to the tribal ideology around us than risk people throwing us out of a group. When new information comes to our awareness that contradicts our beliefs systems, we tend to remain on the side of caution and not risk rocking the boat.

Tribes are safe, and witnessing those who speak out against the status quo getting attacked by the group we belong to reinforce us to not step out of line. The threat of a tribe rejecting us is why we can hold onto beliefs that are factually false but still socially useful. We also tend to choose friends and family over facts. Adopting new ideas that we can prove to be true threaten the stability of our close relationships if those closest to us disagree with them. Selecting a new belief system might require choosing a new tribe, which can be very anxiety-provoking. Family disconnection is typically the most severe loss from a change in mindset.

Most of the time, we attach our identity to our beliefs, which makes changing them exponentially more difficult. Suppose you debate a particular topic and realize they have a better argument than you do. You’re more likely to think they’re a “better person” or “smarter” than you. You can view someone as having a better idea without considering them holistically a better person than you. You can think someone is more informed about a topic without thinking you’re a complete idiot for perceiving it the way you used to.

If we like someone, we have a subconscious bias to overly agree with what they say or do. When we dislike someone, we disagree with them more because we don’t like them. This confirmation bias can even happen if the person we like and dislike have the same opinion on a particular topic. Remember that you can hold more than one opinion about the same person, place, or thing. You can like many ideas that someone has while still disliking opinions they have at the same time. It’s not all or nothing. This bias is tough to recognize when we’re doing it and tricky to work against these subconscious prejudices actively. Let’s take the ego out of the equation and not categorize ourselves based on our beliefs. When we see them as part of who we are rather than defining what we are, changing our beliefs becomes much less threatening.